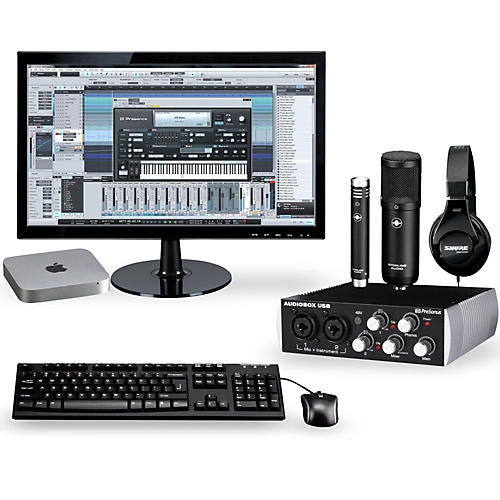 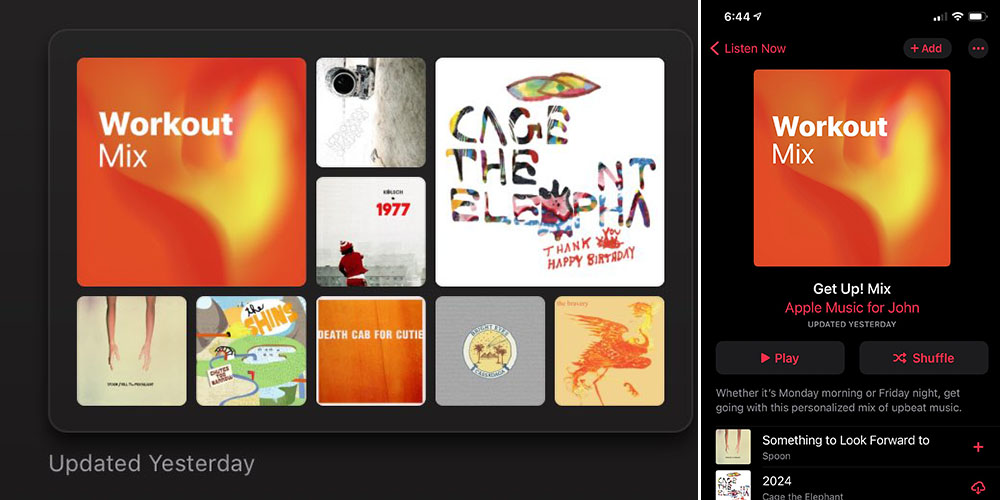 I always hear people saying that the Mac Pro is the Mac of choice for musicians but, as a hobbyist, I simply can't justify the expense. I'm tempted by a Mac Mini, as I already have a decent screen, but am concerned that it won't be able to cope with the requirements of audio recording.

Welcome to Apple Discussions!
Best value for money is certainly the mini - particularly since you would not be buying a screen you don't need because you already have one.
There's nothing in the hardware requirements to suggest that Logic places unusually heavy demand on the drive's ability to move data, so I see no reason to expect the 5400 drive would fare badly. Indeed, if it were a problem with the software it would render Logic incompatible not only with every mac mini, but all Apple laptops too.
The mini will be fine. 2Gb RAM seems a good idea, and you might consider adding a FW external drive with a 7200rpm drive to the system for added storage if your projects warrant it. Even then, the system should come in well under an iMac in cost and give you good performance.