We are trying to install/update to the NVIDIA 270.00.00f06 driver for the PNY Quadro FX4800 for Mac on our MacPro 3,1 with OSX 10.7.4. The system tells us 'No Driver Update Needed for this System', and will not allow driver to be installed. Can anyone advise if the current driver is automatically installed or provided by Apple Updates. If not can you provide proper instructions on how to properly update the driver. Also how can we confirm what driver version is currently installed. 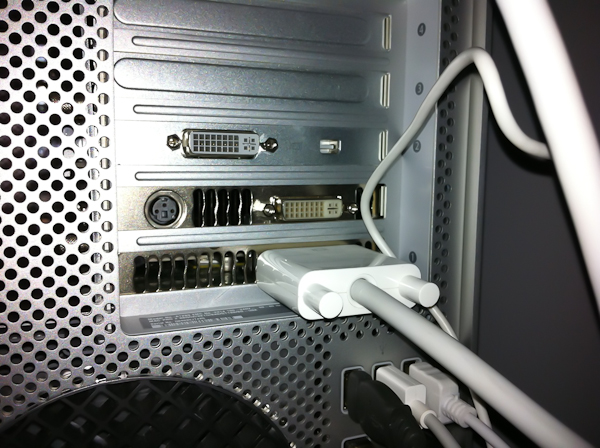 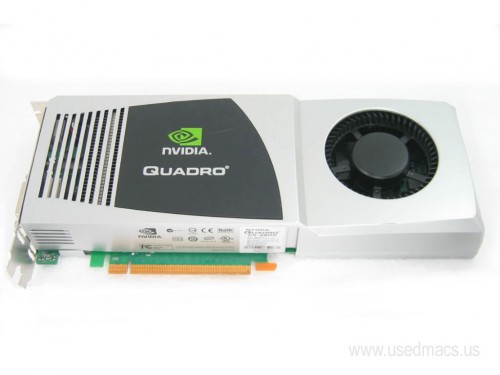